*********
During the summer of 1972, Queen were to be found lurking in the corridors and reception area of Trident Studios, London, waiting for any available studio time so they could work on their debut album. They were more than a little put out by this indignity, but were left with no choice; their studio deal with Trident had not yet been signed, and the likes of David Bowie and Elton John kept the studios - then considered the best in London - extremely busy.

At the time, Trident staff engineer/producer Robin Cable was working on an old Beach Boys song called "I Can Hear Music", a song co-written with Phil Spector.
Spector had recently been in the studios recording with his wife Ronnie and, suitably inspired, Robin decided to have a go at re-creating the 'Spectorsound' himself. He'd heard Freddie Mercury singing with Queen and, aware that the band had plenty of free time in between recording sessions, he asked the singer if he'd sing the vocals for the track in question.
At Freddie's insistence, fellow Queen members Roger Taylor and Brian May were drafted in to add percussion and guitars, though bassist John Deacon was not present at the recording. Freddie Mercury also sang lead vocals on "Goin'Back", an old Goffin & King song covered by Dusty Springfield and the Byrds.

Robin Cable loved the songs so much that he persuaded Trident to release them, via their arrangement with EMI Records, to whom Queen were already signed.  However, it took almost a year for the disc to appear, and when it did, Queen's own album wasn't too far away, and so a pseudonym had to be used. As the songs were so far removed from the Queen sound, it was decided to spoof Gary Glitter by crediting the record to Larry Lurex, and the single was released at the height of Glittermania, on 29th June 1973 (EMI 2030).

Hello - Elliott Murphy here. Robin produced my 1977 album JUST A STORY FROM AMERICA and I wanted to get in touch with him. My email is: em@elliottmurphy.com 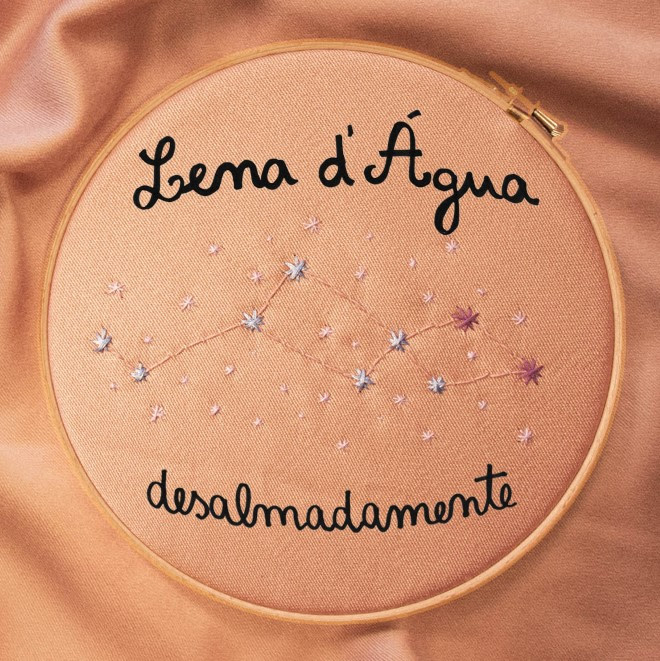 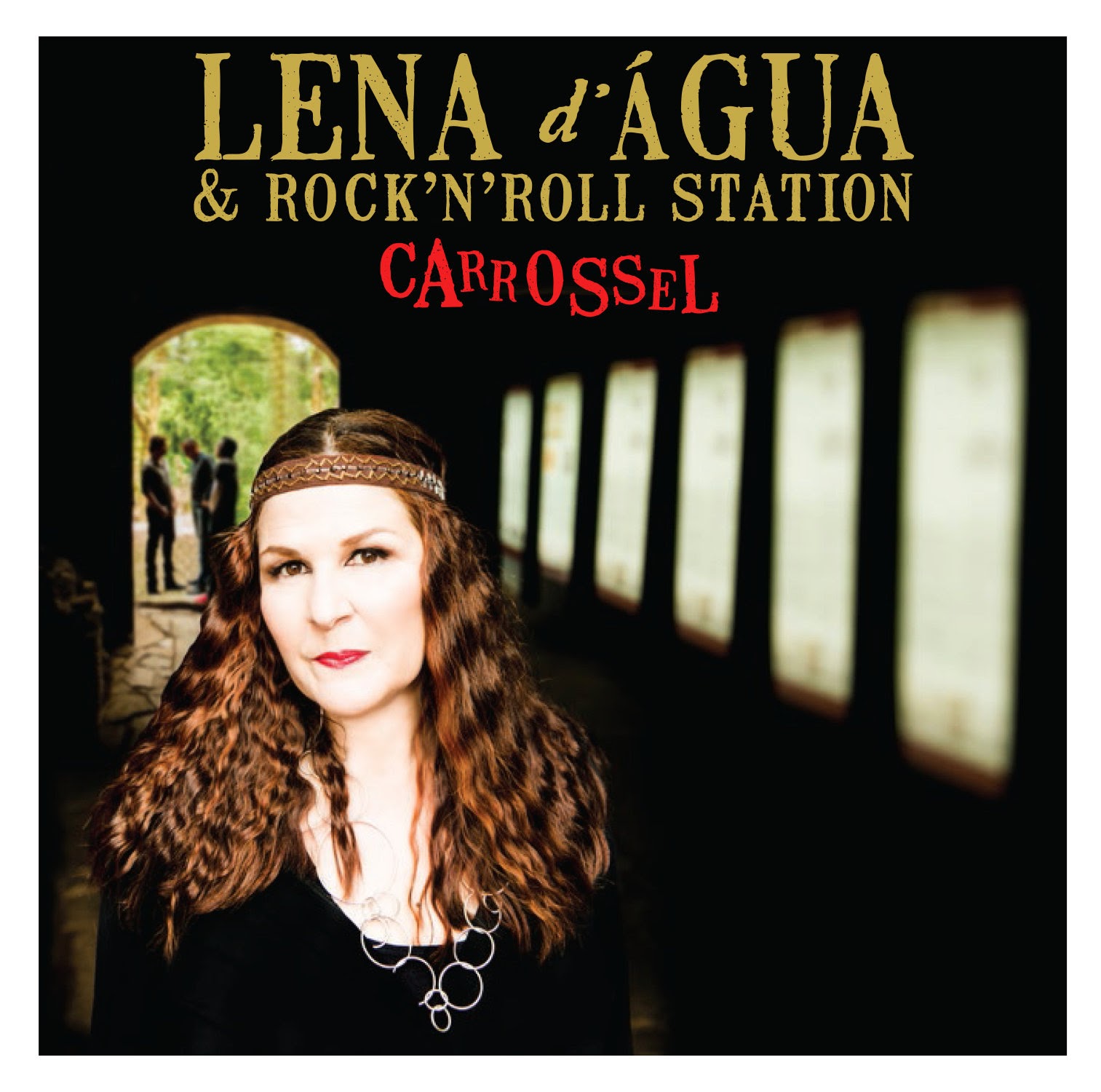 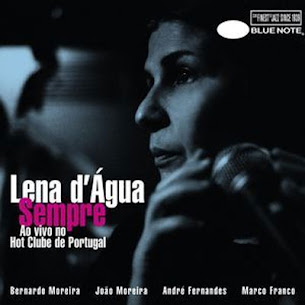 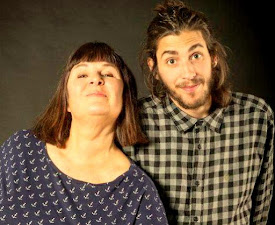 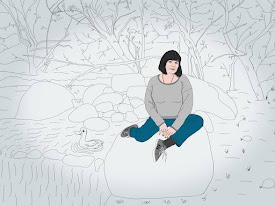 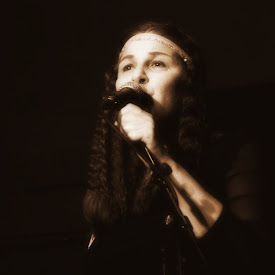 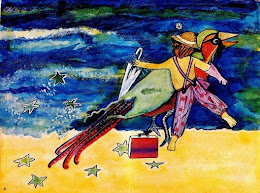 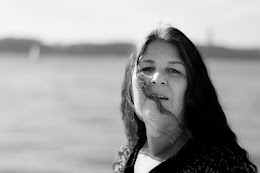 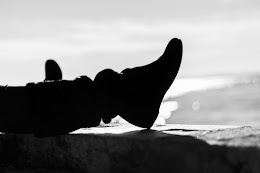 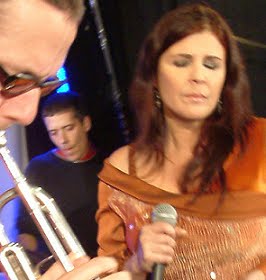 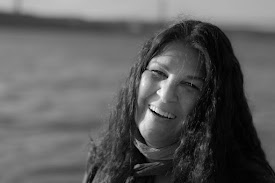 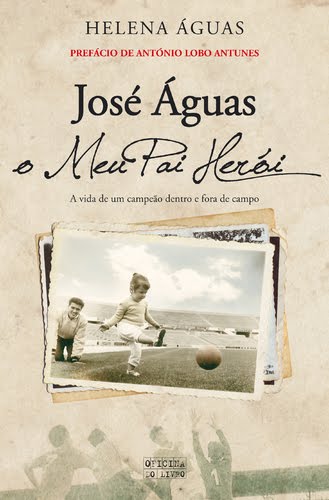 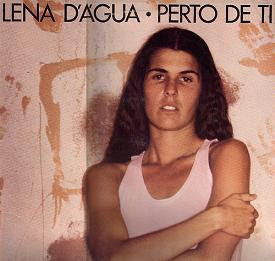 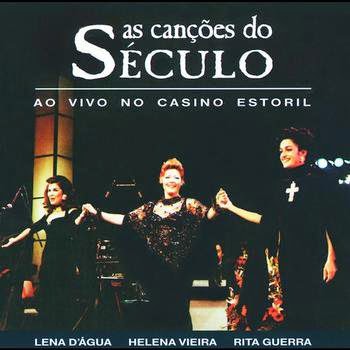 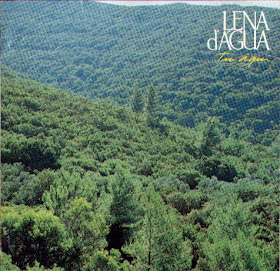 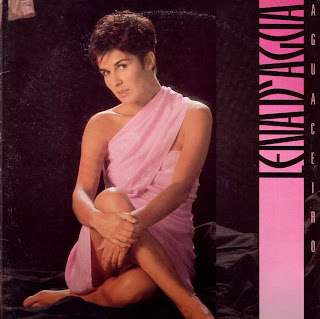 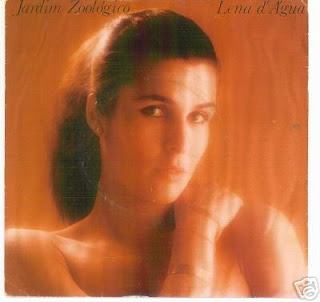 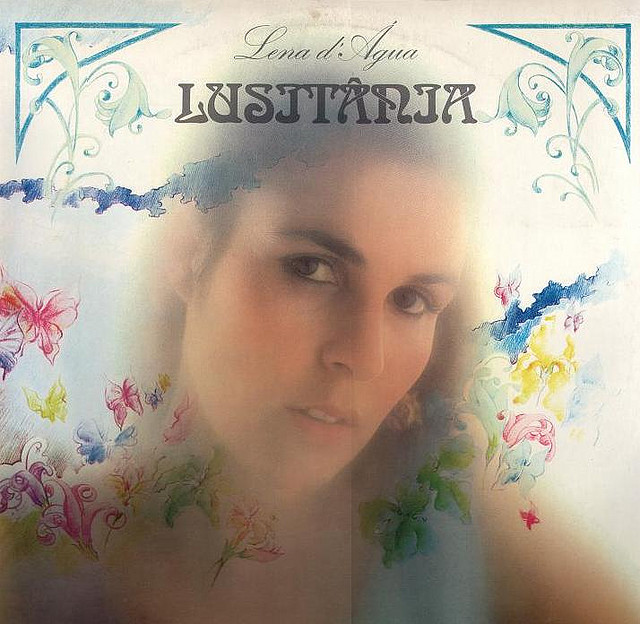 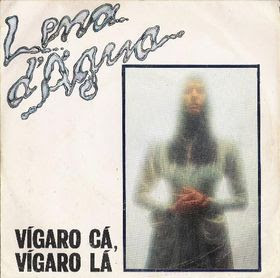 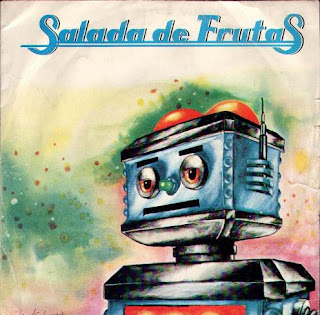 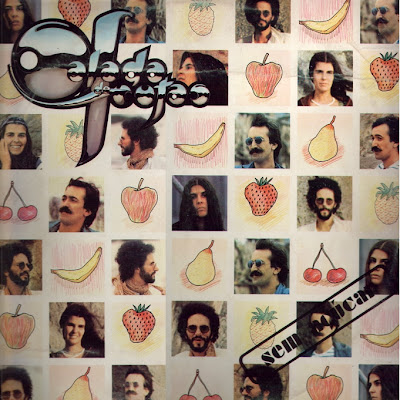